In 2015, the population in North Carolina surpassed 10 million.  From 2010 through mid-2015 NC gained 507,000 new residents representing a 5.3% increase in overall population which exceeds the national average of 4.1% for the same period.

Population growth is always important to child care but of significant importance is 39% of the population increase in NC resulted from 200,000 more births than deaths.  Child care centers across the state, and those in the counties that experienced the highest growth rates saw increased enrollment of infants through four-year-olds during this period.

Other highlights from the 2015 North Carolina population estimates:

Now, for the not so good news; 48 North Carolina counties lost population between 2010 and 2015.  Given North Carolina has 100 counties this fact alone is disappointing.  However, of greater concern is comparing this to years 2000 through 2005 when only 14 counties lost population.  Five counties saw a five percent of greater population decline – Bertie, Gates, Northampton, Tyrell, and Washington.  (Detailed NC County map below.)

So, what is the takeaway for North Carolina child care business owners?

Without Quality Child Care…Folks Cannot Go Back to Work
June 16, 2020

End of the Year Checklist for Child Care Owners
December 7, 2017 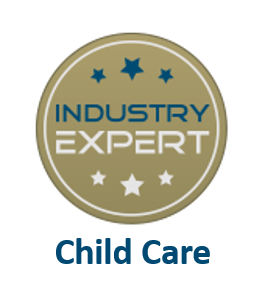